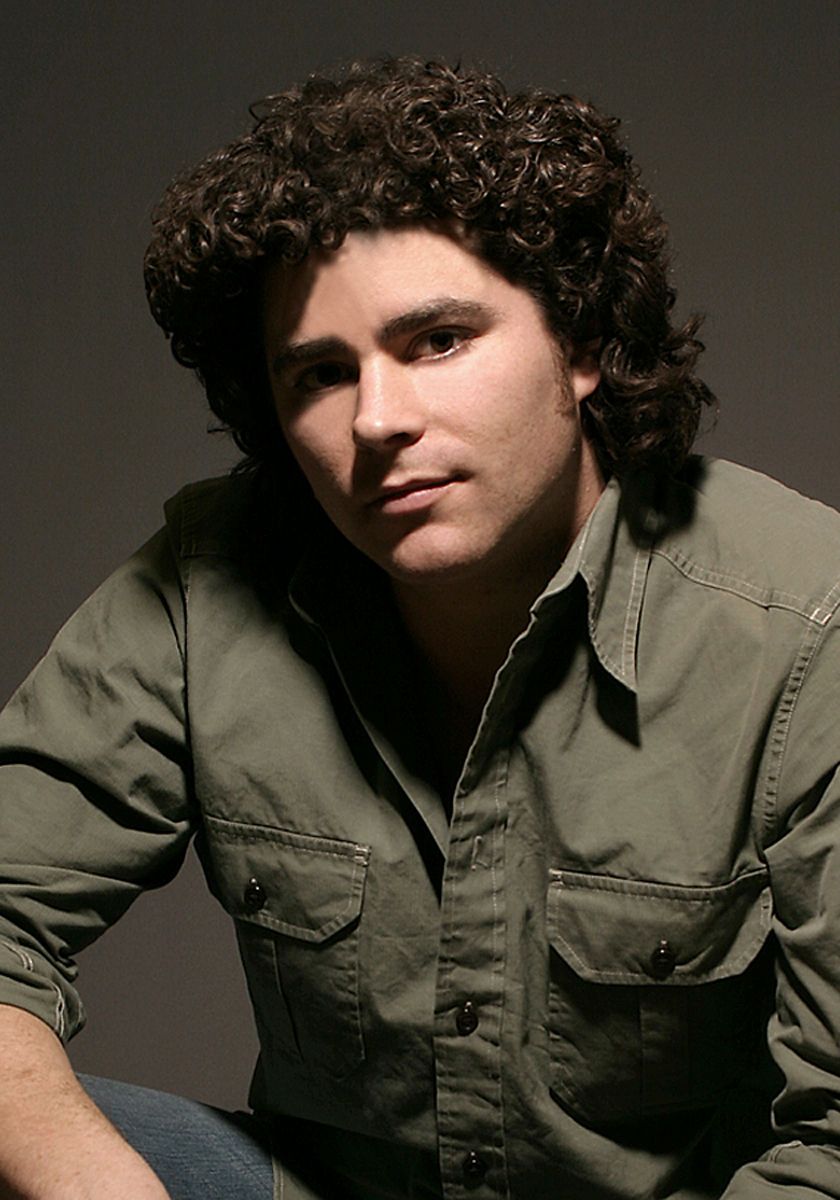 With more than 16 years of experience, Boston native, Brad Ziegler is a well known commercial and editorial photographer. His work is narrative, classic in approach, yet progressive in style. Brad is best known for telling a story with his photographs and having the ability to connect with his audience.

He holds a Bachelor of Arts in Film Study from the University of Massachusetts at Dartmouth and graduated with honors from the New England School of Photography.